A graduate of the ITHQ's Italian cuisine program, Vincent Lavoie-Beaulé began his professional career in 1996 and has worked in Canada, the United States and Mexico. Formerly both chef and owner of the restaurants Aquaterra, Carissima, Cru and Épicentre, as well as the caterer Molotov, he has also worked as executive sous-chef at the Casino de Montréal's Nuances restaurant and as executive chef at the Club Med Sandpiper in Florida. The many challenges of these two experiences, involving gourmet haute cuisine at one and management at the other, have played a decisive role in his career. Lavoie-Beaulé has been teaching cuisine and, more specifically, food science at the ITHQ since 2009. 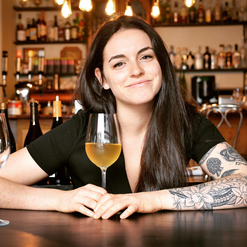 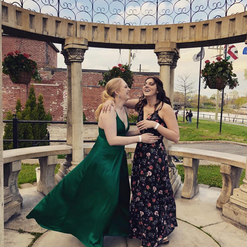 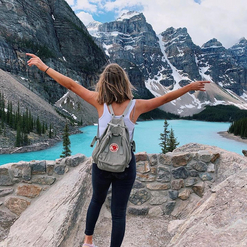 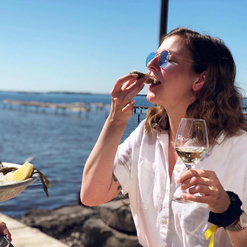